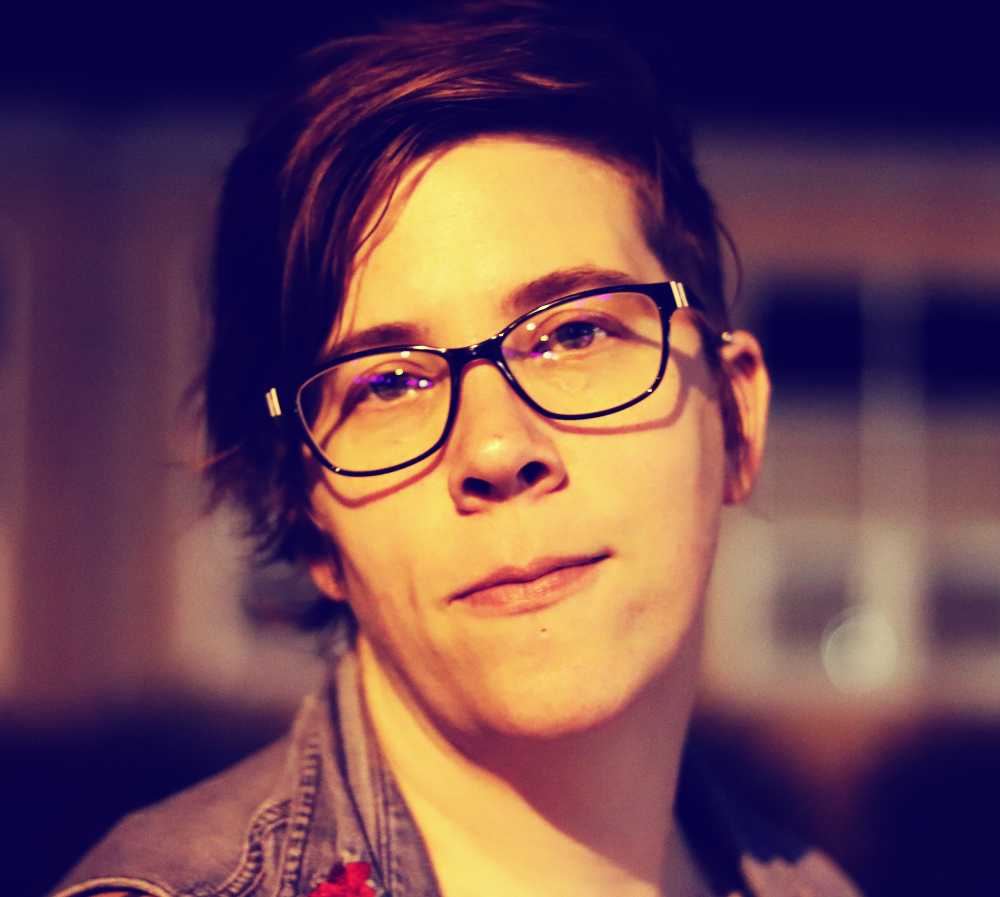 Today's post is brought to you by Portfolio Surgery. Learn how to transform your portfolio projects to increase callbacks, interviews and job offers!

We're excited to introduce you to Dan Gallagher (aka ShaDaz), a regular contributor over at the RTC Discord.

ShaDaz is one of the few people we know that took - and completed - the Colt Steele Web Developer Bootcamp.

Read on to learn about his harrowing journey into the realm of becoming a self-taught developer.

Hi, my name is Dan G (ShaDaz). I currently live in MN, USA and can honestly say that snow sucks!!! I am a software developer and I am currently focusing most of my attention on web development.

As of right now I am working a non-related tech job but I am fortunate enough to be able to spend some of my time at work playing around with code.

Outside of coding I enjoy building computers, playing video/board games, disk golfing, reading, and spending time with my fiance and daughter.

ShaDaz likes to unwind with some disc golf

2. What made you want to pursue web development?

My first dabble in the wonderful world of web development was back in high school when I took a class on Adobe Dreamweaver (basically a drag-and-drop website builder before they were cool).

I was instantly hooked that I could create things inside Dreamweaver and then see them come to life on a web page.

One of the features of Dreamweaver was that you could split your view to show you both the drag-and-drop and the actual code. One of the coolest things was changing the text color or adding in a new element and watching the code update in real time.

When I graduated I fully intended to pursue mechanical engineering. However, I decided to take a year off first. That year turned into about 6 or 7, haha.

After I realized that I was not going to end up going to college I decided that I wanted to continue learning about web development. That journey led me to WordPress and learning more about basic HTML and CSS.

About 2 years ago, I made a career change and during that change I also committed to learning more about web dev.

So, I did what any logical person would do and went and bought 30 Udemy courses.

One of the courses that I happened to pick up was Colt Steele’s version 1 of the Web Developer Bootcamp. I got about 70% of that course done and learned a ton from it. Unfortunately I let life get in the way and I was never able to finish it.


3. With all the great resources out there, what made you choose Colt Steele's bootcamp?

4 or 5 months ago I made a decision that I was going to become a web developer no matter what it took. After I made that decision it was time to start diving into some of the resources out there.

I heard a lot of people saying really good things about The Odin Project.

I just was about to dive in when I got an announcement from Colt that he was completely redoing his entire course!

Shortly after that announcement I saw a video pop up from RTC talking about Colt’s newly updated course. I was already planning on taking the course but this helped push me over the edge and fully commit at this point.

RTC also created a study group and I think this was a huge piece for me that had been missing up until this point.

4. How long did it take you to complete? Did you have to step away at any point?

Colt launched the new version of his course on October 12 th, 2020. I was able to finish the whole course in about two and a half months.

Early on in this journey we set up a weekly check in/accountability process in the study group inside the RTC Discord server. Because of this we all were setting weekly goals and then following up on those goals at the end of the week.

I had committed early on to trying to tackle one section per day/1 hour per day. There were definitely a few days that I was not able to work on this but for the most part I feel like I was able to stay on track.

Having the accountability group was crucial for me because I felt a sense of obligation to get my one section done every day. 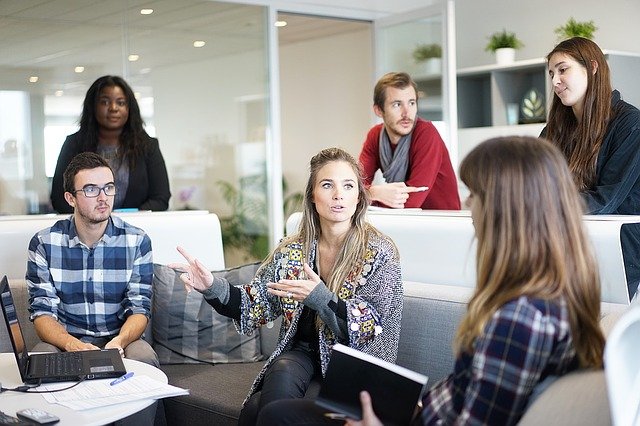 ShaDaz says accountability is key to staying on track.

5. Most people we know didn't finish the bootcamp. What kept you motivated during the boring/challenging parts?

I made a commitment early on in the course that I was going to finish 100% of the course this time. I just tried to remind myself of that throughout the course.

The HTML and CSS sections were review and I think that I used a lot of that early motivation to power through these sections.

When I got to JS I knew I wanted to slow down and really take these in. The next 10 or so sections took me 2 or 3 weeks and I got tripped up a few times.

One of the things that really helped me was to keep going to the next section even if I did not fully understand. Generally what happened is after building on top of a confusing concept it started to make more sense.

There were one or two sections that I did end up going back and rewatching and it really started to click the second time around.

One of the biggest things that helped was seeing consistent progress every day.

If you are able to spend even 30 minutes a day working on the course I think that is one of the best things you can do to help you stay motivated to finish even when it gets tough!


6. What other resources are you using besides the bootcamp?

I really tried to focus almost all of my attention on the bootcamp and was very intentional about not getting side tracked by shiny new tech.

Now with that being said I do spend more time than I care to admit on YouTube. And throughout the last few months have found a few channels that provide a lot of really good development content.

I think a big key is that if you are consuming content on YouTube, don’t let it distract you from your main objective of finishing the bootcamp.

Outside of that I occasionally browse a few of the subreddits that I have subscribed to.

I also have been reading through some of the Python and Django documentation as those are both something that I would like to dive into more on the data/ML side of the equation.

7. If you could take the course over, what would you do differently?

If I could take it over again I would probably be more intentional about writing down a schedule for myself and doing a better job of sticking to it.

I think doing a daily journal would be very beneficial in holding myself more accountable.

On top of that it would have been nice to write down a few things that I learned each day. 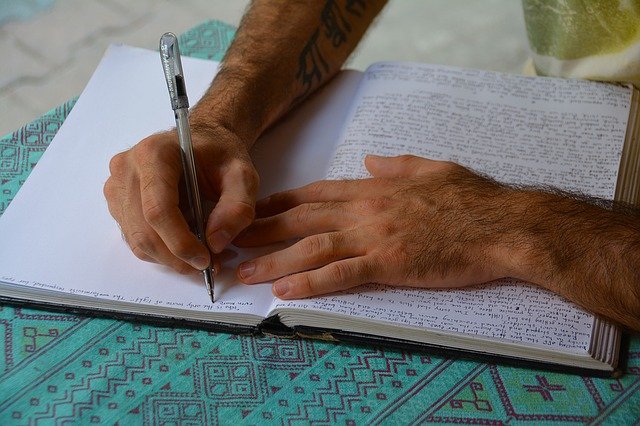 Keeping a journal will keep you accountable.

8. What's the next step on your coding journey?

In an effort to crawl my way out of tutorial hell I have decided to focus the majority of my attention on building projects and continuing to build on top of my JS knowledge when it comes to web development.

I have 5 or so projects that I put into a list that I am planning on diving into in the very near future!

Outside of building on my JS knowledge I also plan to do a few starter projects using a few other languages that I am interested in.

Here are a few of my ideas:

9. What advice do you have for students taking the bootcamp, or developers in general?

My advice is try to identify your “why” before you burn yourself out.

If you do not have a clear and compelling reason to keep learning and pushing through when it gets tough, you will either burn out or just lose motivation.

I have always enjoyed coding but that passion was not enough to keep me going the first few times I tried learning how to code.

When things got tough or when I noticed I was starting to get off track I would sit down and review why I wanted to learn how to code and that would help me get back on track and stay motivated!

The only other thing I wanted to add is that I highly recommend finding at least one other person who is learning to code and get together with them often.

Teaching yourself to code can get very lonely and I have found having other developers around me helps to keep pushing me forward.

I would recommend joining a few developing communities (Like the RTC Discord Chat!!!) and see if there is one out there that fits your needs.

Being able to connect with other developers who can encourage you throughout your journey is invaluable! 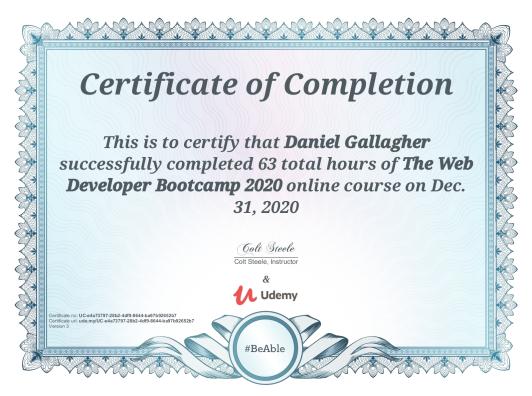